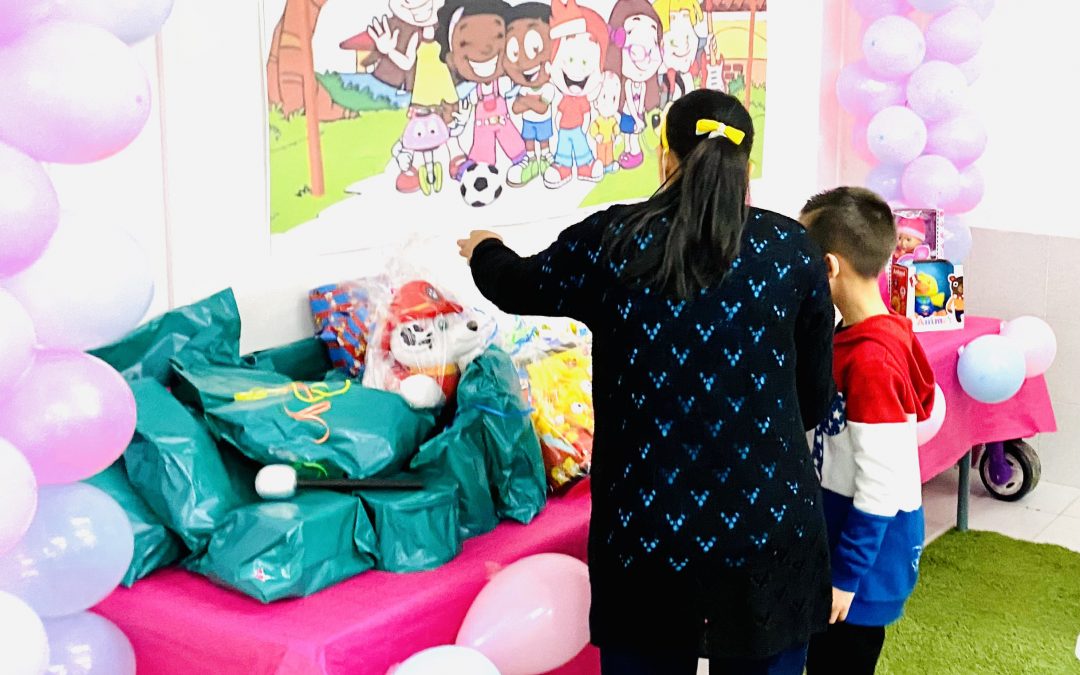 On January the 22th, La Mano que Ayuda organized in Santa Coloma de Gramenet, Barcelona, a party called “Ningún Niño sin Juguete”, in English, “No child without a toy”. A children’s event that was very well received among the neediest families in the area.

The children of the neighborhood of Fondo had a lot of fun with the games, the music and the activities that were carried out by the volunteers with much love and dedication. At the end of the party, everyone was able to take home a new toy with great enthusiasm. For many, this was the only gift received on dates to Christmas.

Fondo is the most populated neighborhood in Santa Coloma, but also the one with most social problems. Robberies, street fights, prostitution and drugs are problems that have been camping out for years in the area. 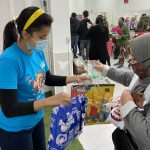 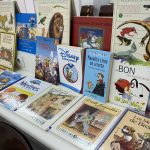 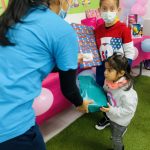 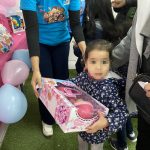 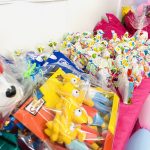 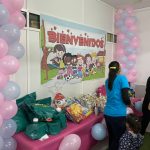