“They took me off the street” – Francisco 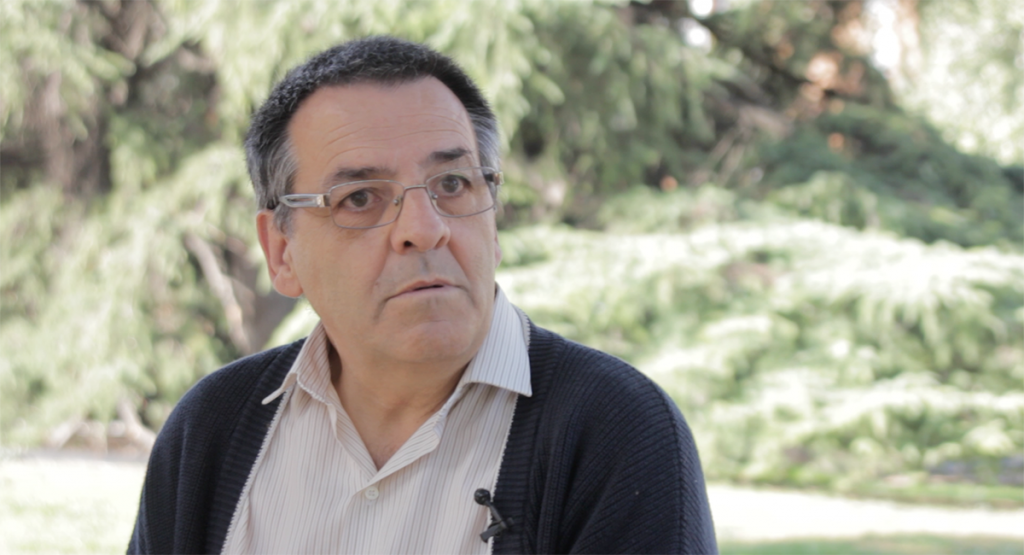 “I became a tramp”

Thanks to La Mano Que Ayuda, he left the street and rebuilt his life

Francisco has suffered practically all his life. His father drank a lot and assaulted him. This aggressiveness increased when his wife died. So at the age of 6 Francisco ran away from home for the first time. “I had no where to take refuge. If I went to a relative’s house, they would take me back to my father and he would hit me again. So I was wandering the streets,” he recalls.

He ended up in a juvenile center and his frustration was such that a few days after entering he tried to commit suicide from a window. He did not feel loved or valued. At the age of 18, he ended his forced stay in that place, but nothing was easy.

He formed his own family, had two children and when life seemed to start to smile on him … his wife left him after ten years of relationship. “I went home like every afternoon and the police were waiting for me. I didn’t understand anything. She had reported me for mistreatment and They prevented me from going home and being with my children,” he says emotional.

This happened seven years ago. Francisco found himself in the street, without anything that he had built with so much effort and again totally alone. The same question was constantly being repeated: “Why was something like this invented?”

Again his life was destroyed. He found himself 52 years old, without a home, without a job, without money … and was forced to sleep in ATMs or on the street. A very hard time! “I became homeless. I had to figure out how to eat, to clean myself … I depended on charity,” says our protagonist. ”

La Mano Que Ayuda and its volunteers were his salvation

When he had hit rock bottom and lost all possible hope, volunteers from La Mano que Ayuda appeared. He was talking to them, they listened to him, they advised him and he felt a great relief.