“I lost everything” – Nieves 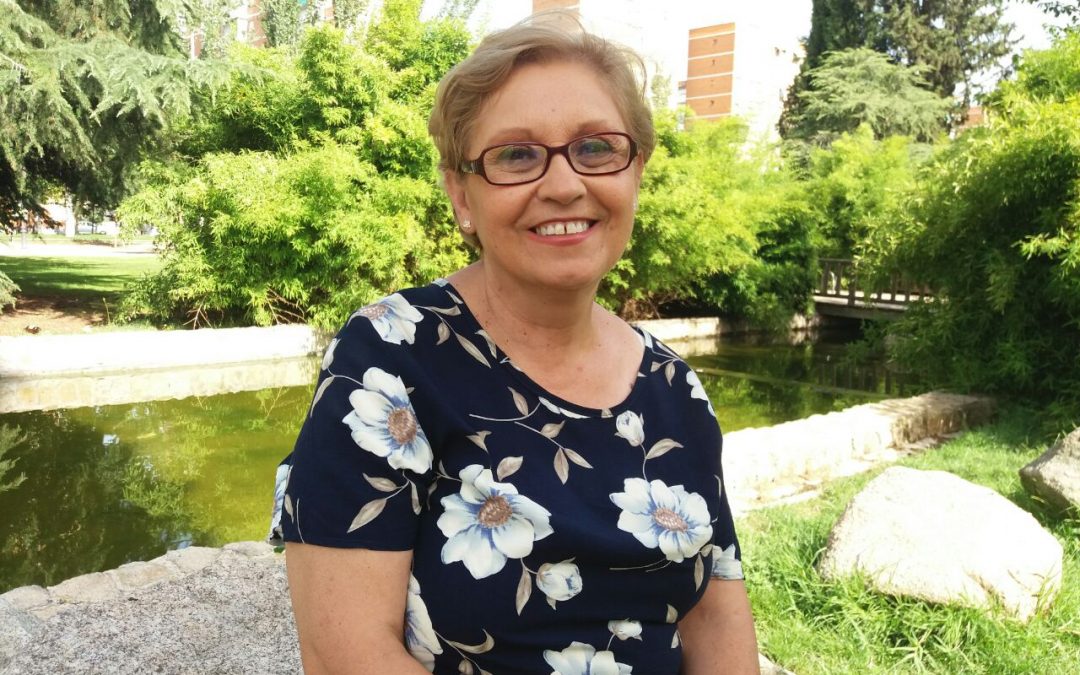 I had no sentimental or financial life. I only thought about dying.

Life can change in an instant. A decision of those around us can modify our present and our future. Nieves was abandoned by her ex-husband after 34 years of relationship. She felt so alone that other areas began to crumble, especially the financial one. “I lost business because I started going out, drinking, using marijuana and everything went wrong,” he recalls.

The consequences of change

All these circumstances and the death of her mother in a traffic accident plunged her into a deep depression. “I didn’t eat, I weighed 42 kilos, I didn’t sleep at night, I lived in fear and I couldn’t be alone at home. I had no strength for anything, “he says.

She took refuge in the world of addictions to forget her problems, but after using, the situation and his mood were even worse. Although she had two children, she felt that nothing motivated her to continue. “She had no sentimental or economic life, he had nothing to eat. I only thought about dying. One day, I was at a traffic light and when it turned green for cars I was in the middle of the road. And after a while I said, what are you doing? And I went back”, she tells us emotionally.

La Mano que Ayuda was key in starting over

Walking down the street, she was given a brochure with an invitation to go to the NGO La Mano que Ayuda. “The first day I entered I was very well received. After listening carefully, they told me: if you want, your life will change. I took that phrase as a promise that had to be fulfilled in my life. I began to participate in the meetings and to follow the advice they gave me there,” says Nieves.

Little by little he began to notice the changes. He overcame sadness, fear, rebuilt his love life and married again. His financial problems also disappeared and he created his own business. “Now I am a warrior, I am a fighter, I am happy in my marriage, financially I cannot complain and I feel full in all aspects of my life.”