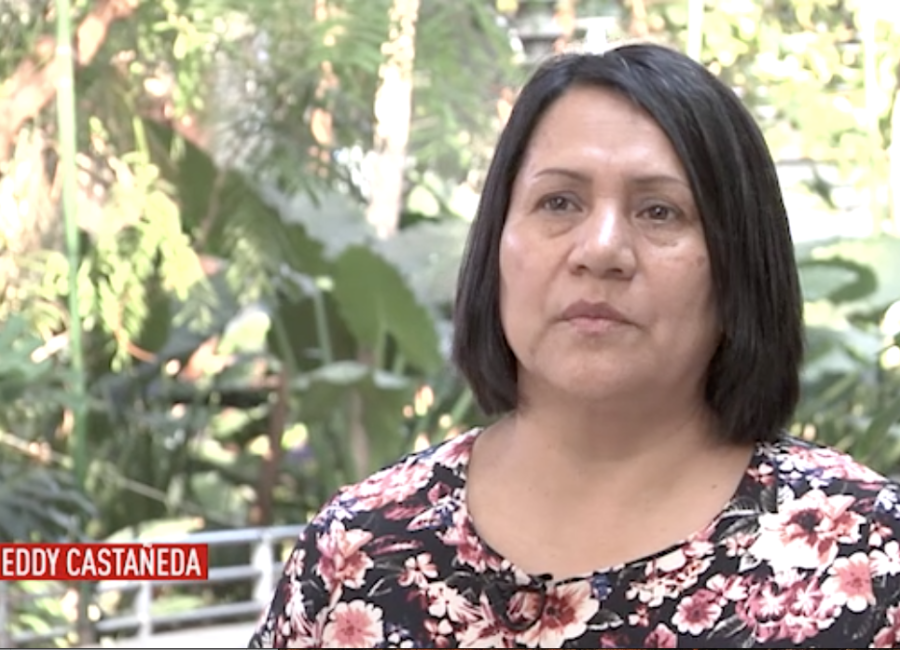 Motivational meetings marked the turning point to change his life

Eddy got married very much in love and at first the relationship was wonderful but a few months later her husband changed drastically. “I realized that I was meditating in depth in the world of drugs, I used a lot and did not control. He even started hitting me”, says our protagonist.

Faced with this situation, she thought that the problem was the friends around her husband, so she decided to leave Ecuador and come.

to Spain with him and his three children. “When we got here, everything got even more complicated. We barely had money, we had to live in a room with many people, we slept on the floor…”, Eddy recalls excitedly.

To make matters worse, her husband continued to maintain his addictions in Spain, but neither of them could find work. Each time she felt emptier and lonelier. He fell into a deep depression. “I stopped eating and became very weak. I had lost hope and the will to live,” she says.

A relative invited her to the NGO to receive food and she decided to attend. This help was very important to her, but she also remembers that the words they said strengthened and encouraged her. She began to attend motivational meetings and put into practice the advice given to her.

Her life began to change course

Her relationship with her husband improved and they became a real family. In addition, they both found work and their economic life improved. “We have two stores for Latin American products. They are doing very well and we just got another reprography company. Today I am very happy and I feel fulfilled.”