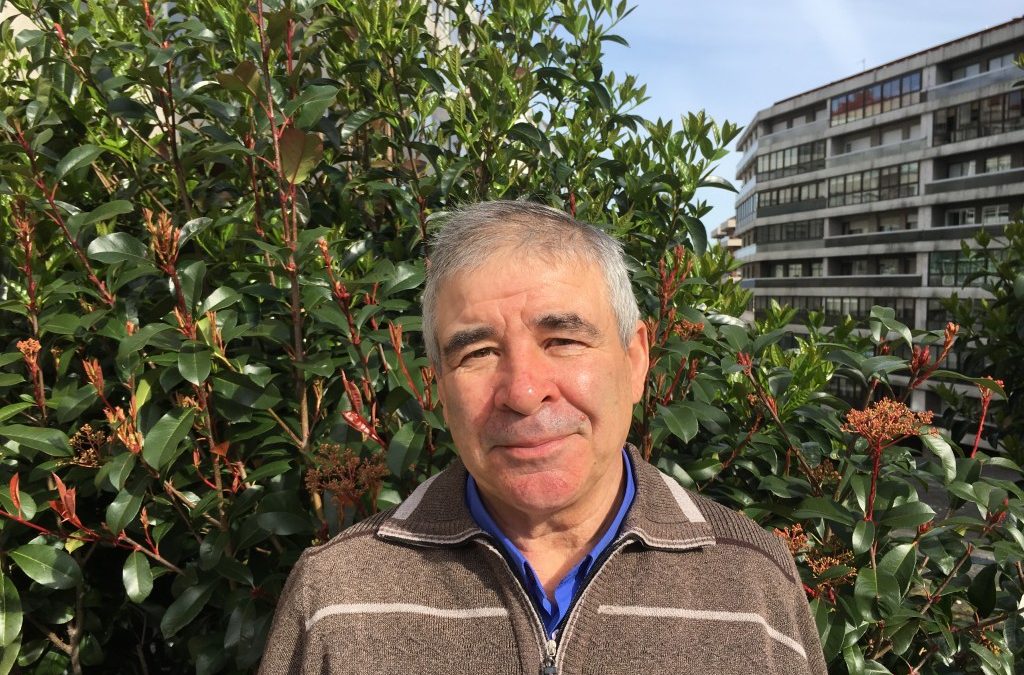 La Mano que Ayuda gave him back his will to live.

José’s childhood was not easy. The dramatic situations that he experienced marked the rest of his life.

“When I was 7 years old, I had to go live with a family and work as a domestic servant to be able to pay the debts that my parents had.

When they came looking for me, I was already 17 years old. When I got home I was met with stark reality. My father was an alcoholic and he beat my mother so I took him as an example.

At that point I started drinking, smoking and gambling. Then I met my wife and we got married. I thought my life was going to change, but what I did was turn his life and that of our children into a true hell. He mistreated them and did not contribute money at home so the situation was untenable.”

“Later I felt bad, but I thought the damage had already been done and was not changing. Furthermore, he was so proud that he would not accept anyone’s help. I drank and argued because at that moment I felt superior to the rest. The problem came the next day. There I was frustrated and I swore to myself that I was never going to drink again, but I couldn’t.

My personality changed with everyone and I began to have problems with my co-workers. I was scared when the alcohol consumption was so exaggerated that there came a time when I was walking a few steps and I was gasping for air, I could barely breathe. I was in a vicious circle from which I did not know how to get out and I lost the will to live.”

A halo of hope

“One day, I was at home, and I heard on the radio the stories of people who had had a really bad time and had gotten over it. They talked about the work of the NGO La Mano que Ayuda and how thanks to the advice they had received, now their life was different. So I decided to go and see for myself.

In the talks I understood that I had to change those things that I was doing wrong and they taught me what guidelines to use to achieve it. After a while my life began to change.

Now I am happy with my wife and children, I completely stopped addictions, I got a job that fulfills me and we have a splendid financial situation. For my life it is as I always dreamed. »